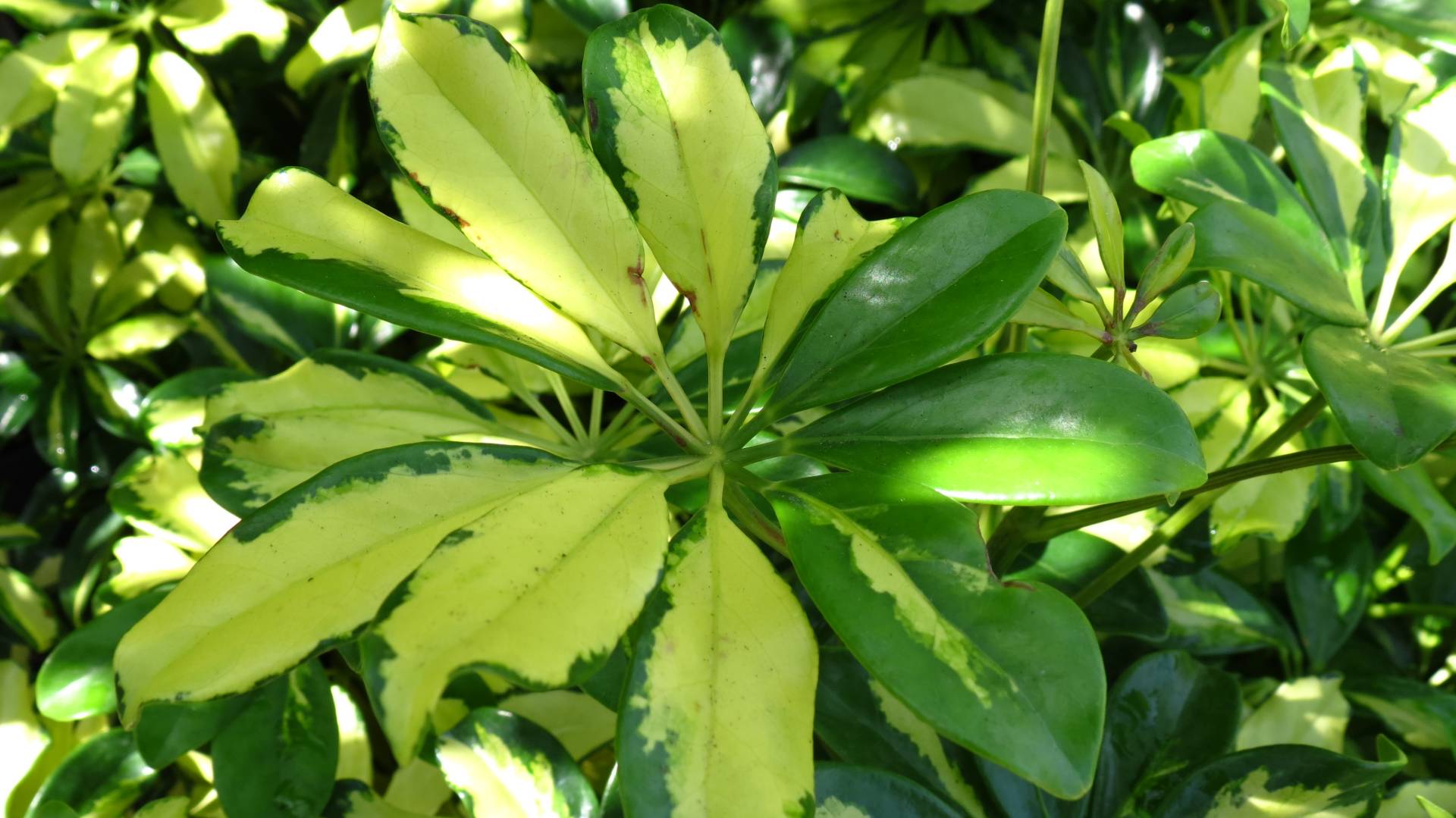 The Secret History of Lead

Did you know that lead aka tetraethyl lead was put into gasoline in 1921 and remained as an additive until banned in 1986. During that time over 7 million tons of lead was introduced into the atmosphere in the US causing modern man to be exposed to 300 to 500 times the natural background levels of lead.

By 1986 5,000 Americans died annually from lead exposure and an estimated 68 million young people had toxic exposure.

“The next time you pull the family barge in for a fill-up, check it out: The gas pumps read “Unleaded.” You might reasonably suppose this is because naturally occurring lead has been thoughtfully removed from the gasoline. But you would be wrong. There is no lead in gasoline unless somebody puts it there. And, a little more than seventy-five years ago, some of America’s leading corporations–General Motors, Du Pont and Standard Oil of New Jersey (known nowadays as Exxon)–were that somebody. They got together and put lead, a known poison, into gasoline, for profit.”